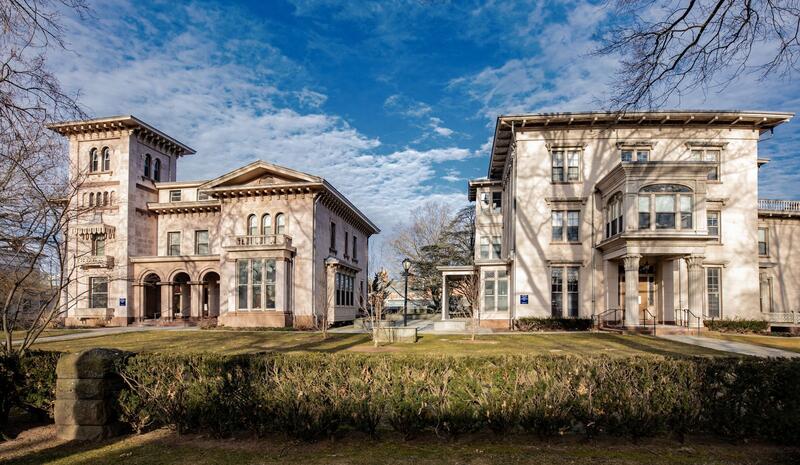 On March 17, 2021 it was announced that two Yale-owned buildings on Hillhouse Avenue in New Haven have been designated for the future Yale Jackson School of Global Affairs.

T.M. Evans Hall and Steinbach Hall, pictured above, are located directly across the street from Horchow Hall, the administrative home of the school’s precursor Jackson Institute for Global Affairs (pictured below).

“As we expand the faculty and welcome new classes of students, we are delighted that these buildings will become the home for the Yale Jackson School,” said Pericles Lewis, Yale’s vice president for global strategy and vice provost for academic initiatives.

The two adjacent buildings—which are connected via a basement-level passageway—will provide the new school with much-needed office space for its growing faculty roster and also feature ample meeting rooms, student study areas, an event space, and several small kitchens. A small courtyard with picnic tables is located between the two houses. The Yale Jackson School will take occupancy of the buildings sometime after its official opening, scheduled for fall 2022.

Read more announcements regarding the future Yale Jackson School of Gloabl Affairs on the Jackson website. 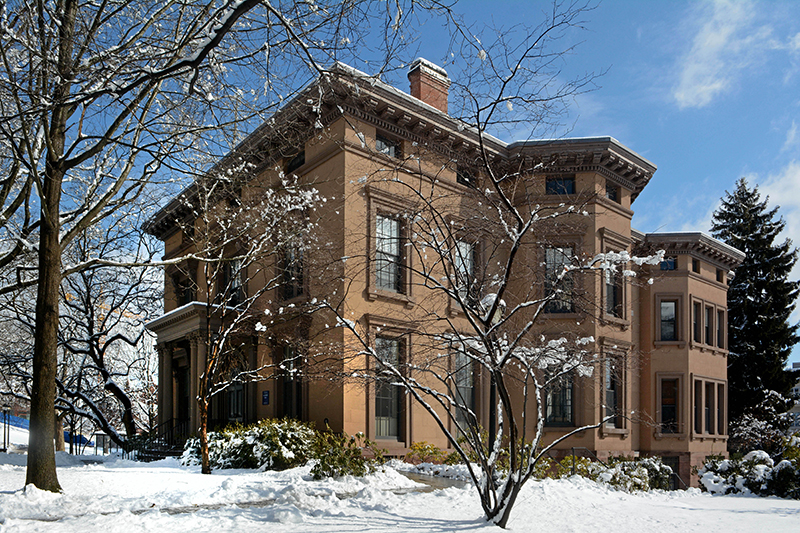 As planning for the launch of the Yale Jackson School of Global Affairs continues to take shape, the university’s Office of the Provost has constituted the Jackson Institute Transitional Board. This board, chaired by Pericles Lewis, provides faculty governance for the Jackson Institute as it makes the transition to school status. The most important role of the board will be to appoint a permanent tenured faculty for the Jackson School, slated to open in the fall of 2022. 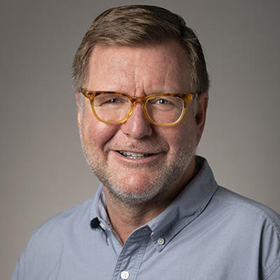 Arne Westad, the Elihu Professor of History, is a scholar of modern international and global history, with a specialization in the history of eastern Asia since the 18th century.

His current research is focused on histories of empire and imperialism, first and foremost in Asia but also world-wide, and investigating how China’s late twentieth century economic reforms came into being and how their outcomes changed the global economy.

At Yale, Westad teaches in the History Department and at the Jackson Institute for Global Affairs, and is an adviser at Davenport College. He is a fellow of the British Academy and of several other national academies, a visiting professor at Peking University, and a research associate of the Harvard Fairbank Center.

To learn more, read a recent Q&A with Arne Westad. 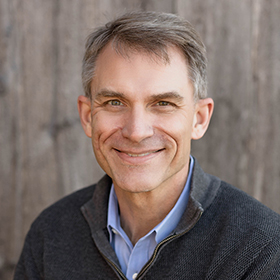 Kenneth Scheve, the Dean Acheson Professor of Political Science and Global Affairs, is a political economist who broadly studies the domestic and international governance of modern capitalism.

His research investigates inequality and redistribution; the politics of globalization, the social and political consequences of long run economic change; and climate politics.

Scheve is the author, with David Stasavage, of Taxing the Rich: A History of Fiscal Fairness in the United States and Europe, which examines the role of fairness concerns in the politics of progressive taxation from the early 19th century through contemporary debates.

To learn more, read the faculty biography of Kenneth Scheve. 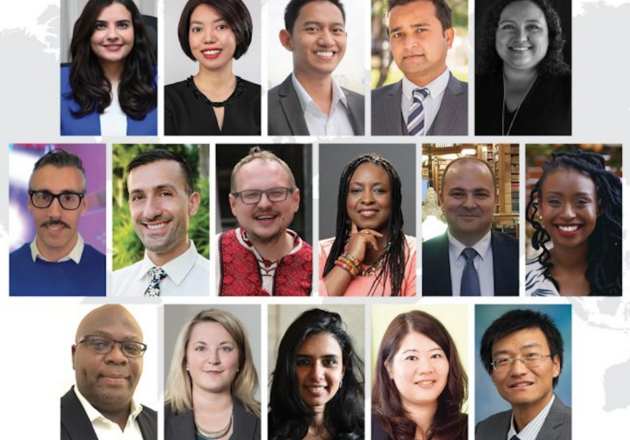 Yale’s Maurice R. Greenberg World Fellows Program has named its 2022 class of World Fellows. These 16 individuals include global leaders working in government, the environment, technology, journalism, international development, and the arts — from China to Uruguay,... 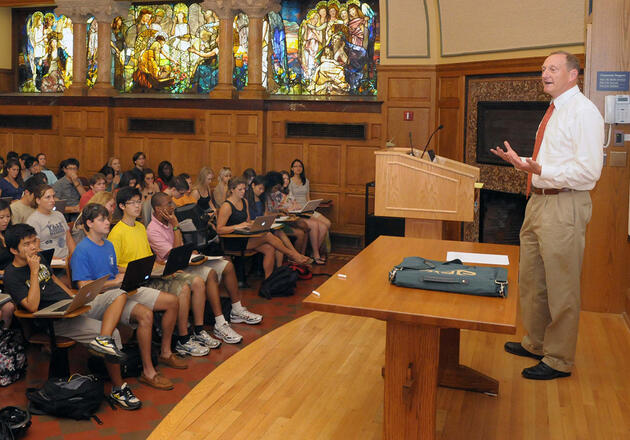 What will set the Yale Jackson School of Global Affairs apart: A conversation with James Levinsohn

President Peter Salovey recently named James Levinsohn the inaugural dean of the Yale Jackson School of Global Affairs, which will open in the fall of 2022. Yale News conducted an interview with Professor Levinsohn to hear more what to expect as the Jackson Institute transitio... 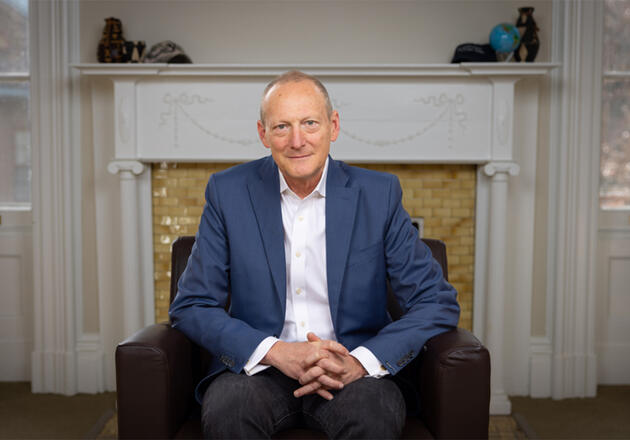 President Peter Salovey announced Jan. 18 that the Yale Jackson School of Global Affairs will open in the fall of 2022, and he named James A. Levinsohn, distinguished economist and educator, as inaugural dean. Levinsohn, the Charles W. Goodyear Professor in Glo... 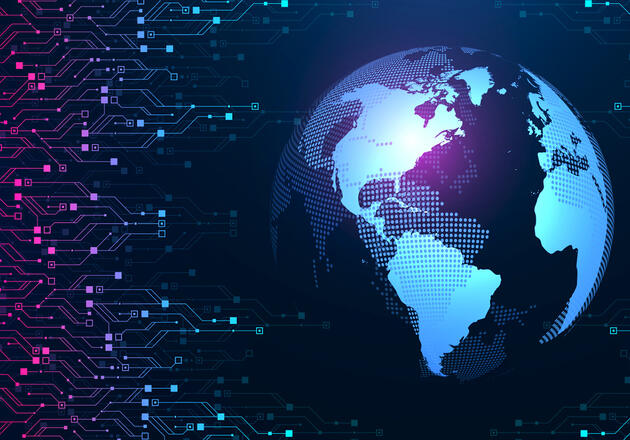 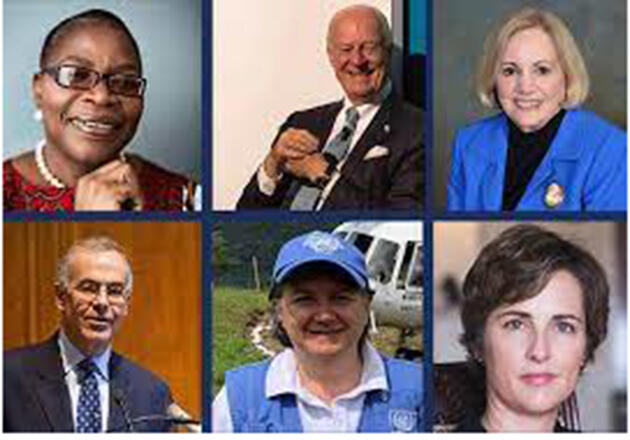 The Jackson Institute for Global Affairs has announced its 2021-2022 Senior Fellows, a group of leading practitioners in various fields of international affairs who spend a year or semester at Yale teaching courses and mentoring students. The new Senior Fellows are: David B...
View All News