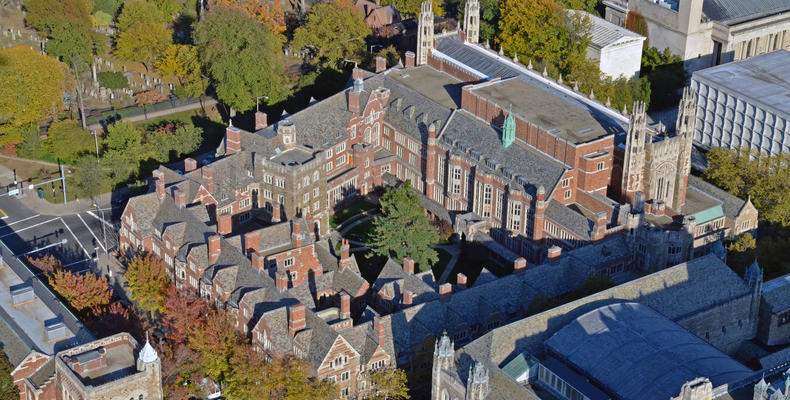 As one of the world’s great universities, Yale creates, preserves and disseminates knowledge and prepares students for leadership in all walks of life. It seeks to strengthen New Haven, the United States, and the world. To fulfill Yale’s commitment to “improving the world today and for future generations,” as embodied in the university’s mission statement, the Provost’s Advisory Committee on International Affairs has established the following high-level aspirations for its global strategy:

From 2005 to 2008, the schools and other units of Yale instituted the strategies in the first Internationalization of Yale: The Emerging Framework, achieving the results described in the Progress Report on Internationalization of Yale: 2005-08. A second document published in 2009 extended and enhanced the work originally outlined in the 2005 document. Read the 2009-2012 Framework.