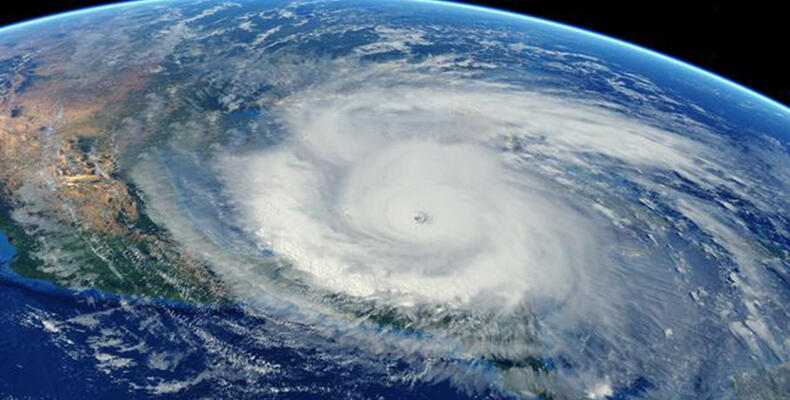 Yale and the Global Climate Crisis

A non-exhaustive list of administrative, partnership, advocacy, engagement, educational, and research efforts at Yale to combat the global climate crisis.

Global Alliance of Universities on Climate

Yale is one of 15 leading research universities from 6 continents that work together through the Global Alliance of Universities on Climate to amplify and share research on the climate crisis and provide a platform for further scholarship and advocacy. Yale’s participation in the alliance is led by Hillhouse Professor of Environmental Law and Policy Daniel C. Esty. Read more about Yale’s activities with the alliance.

Launched by President Peter Salovey and Provost Scott Strobel in December 2000, the Planetary Solutions Project is Yale’s flagship effort to accelerate how Yale addresses the global climate crisis. The Planetary Solutions Project works across the university and marshals resources to expand research and teaching to address the causes of the global crisis and makes substantive changes to the operations and financial investments of the university to ensure resources are being used sustainably.

Across the campus, Yale University officials are being held accountable for the carbon footprint of their own operations. Administrative units will be charged for the carbon dioxide equivalent of their operations. Among other benefits, the Yale Carbon Charge will provide funding to energy efficiencies on campus, helping Yale meet its pledge to eliminate carbon emissions from campus by 2050.

The Environmental Performance Index (EPI) is a biennial report produced by researchers at Yale and Columbia Universities in collaboration with the World Economic Forum. The EPI offers a scorecard that highlights leaders and laggards in environmental performance and provides practical guidance for countries that aspire to move toward a sustainable future.

Each year, members of the Yale community engage directly with the United Nations Framework Convention on Climate Change (UNFCCC). Yale’s influence in the discourse was on display both within and on the vital periphery of the UNFCCC’s Conference of the Parties (COP26) negotiations in Glasgow in 2021. Yale students, faculty, scholars, and alumni have impacted and participated in both the formal talks and related advocacy, scholarship, and analysis of the negotiations.

Yale Forum on Religion and Ecology

The Yale Forum on Religion and Ecology, an international and multireligious project with roots in the Yale Divinity School, the School of the Environment, and the Department of Religious Studies, gathers research and resources addressing the nexus of religion and the climate emergency.

The Yale Program on Climate Change Communication, led by the School of the Environment’s Anthony Leiserowitz, is the leading hub of research on public climate change knowledge, attitude, and behavior. The program also engages with the public through its own radio programming, media appearances, and educational materials for teachers.

Researchers across Yale’s schools are addressing the challenges of the climate crisis. A partial list includes: 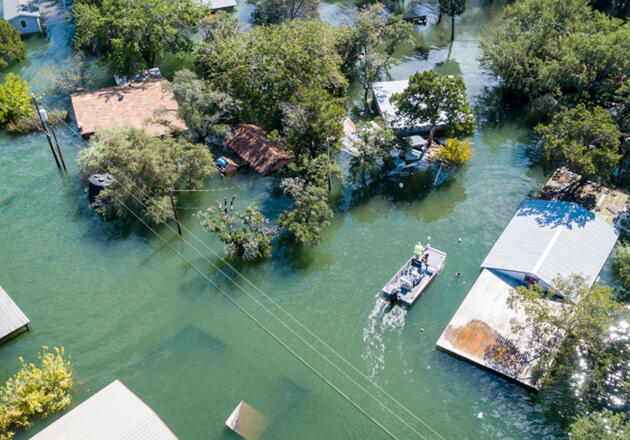 A 'clarion call for action' on climate change

Daniel Esty, Hillhouse Professor of Environmental Law and Policy at Yale, discusses a recent report by the U.N.’s Intergovernmental Panel on Climate Change (IPCC) and its stark analysis of the effects of climate change. The report, 'Climate Change 2022: Impacts,... 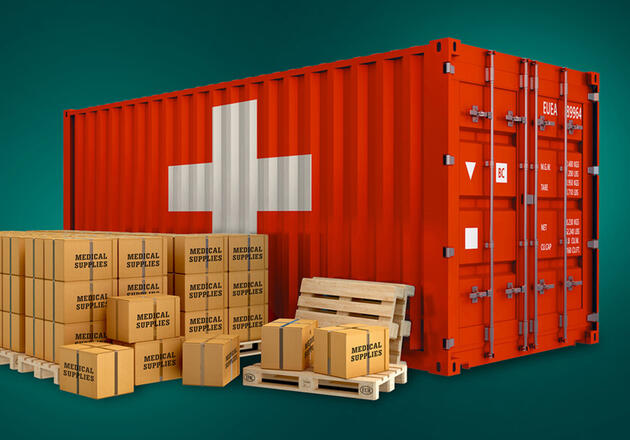 A new, Yale-led analysis suggests that the Coca-Cola Company and a number of other corporations are the real thing when it comes to publicly reporting the environmental impact of their operations — something the American health care industry would do well to replicate. ... 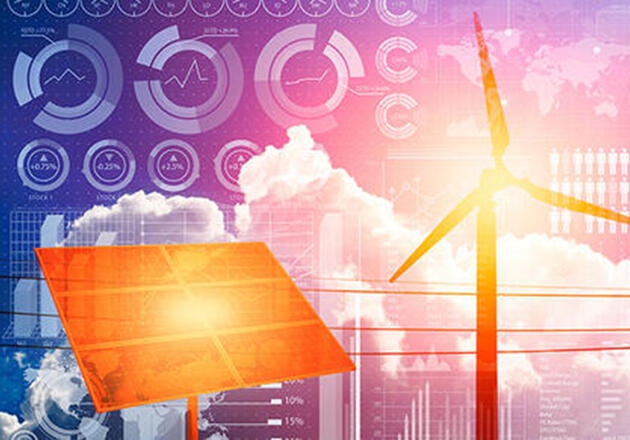 Yale has created a new fund to support early-stage research on solutions related to climate change. It is the latest step in the university’s wide-ranging efforts to promote innovation in dealing with global environmental crises. The Climate Impact Innovation Fund, esta... 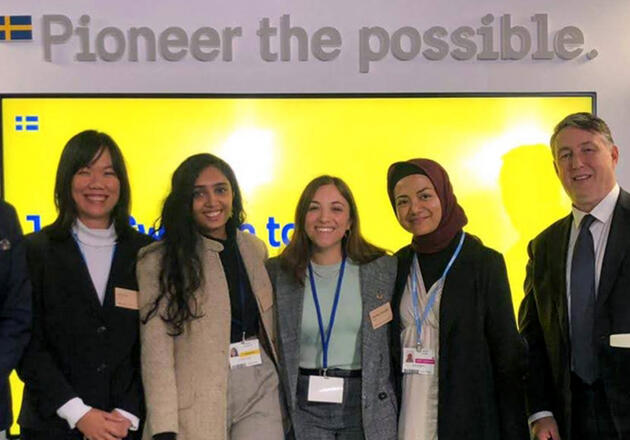 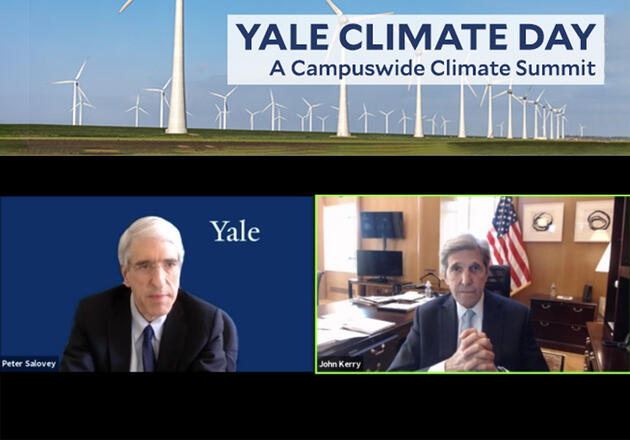 In a conversation with President Peter Salovey recorded during Yale Climate Day, Special Presidential Envoy for Climate John Kerry said the U.S. economy is headed for a massive overhaul as private and public entities coalesce around more sustainable energy policies and technol...
View All News