The University of São Paulo (USP) 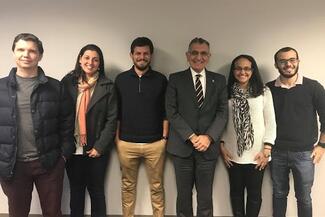 The University of São Paulo is one of Latin America’s largest and most prestigious research institutions. Yale and USP have a longstanding connection, providing a bridge for research collaboration across the continent. This strong relationship is fueled by mutual faculty visits and research programs. Students from both institutions have opportunities to investigate research fields ranging from public health to global affairs, through programs including the Fox International Fellowships and the CAPES-Yale BBS program. Such programs offer funding to enable USP and Yale students to pursue graduate study uninhibited by financial restrictions. 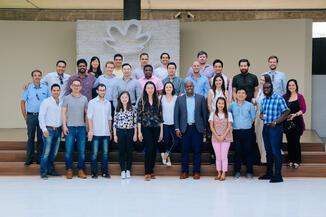 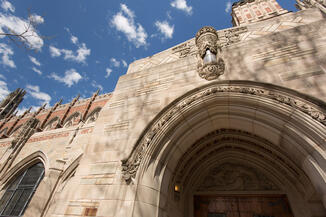 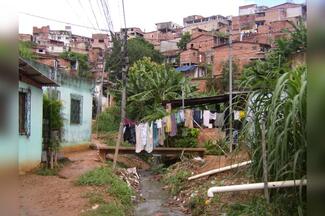 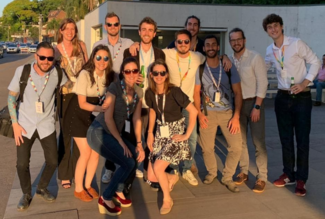 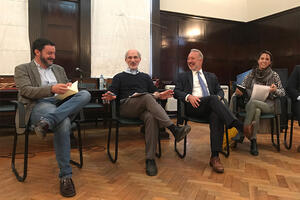 The Maurice R. Greenberg World Fellows Program is a global leadership development initiative and an important element of Yale’s ongoing commitment to internationalization. The World Fellows Program selects a diverse cohort of World Fellows to spend four months together in residence at Yale University to grow intellectually, share knowledge, strengthen skills, and expand networks. Established in 2002, the Program now has a network of nearly 400 World Fellows contributing to their communities in 94 countries, connected to each other and to Yale. There have been five World Fellows from Brazil. Read more about the program. 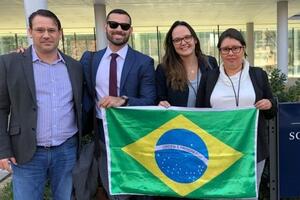 Launched in 2012, the Global Network for Advanced Management (GNAM) includes leading business schools from diverse regions, countries, cultures, and economies in different phases of development. Representing a shift beyond traditional partnership models, the network offers unique avenues for innovative initiatives by providing a flexible and efficient platform for schools to work together and leverage resources that far exceed what any school could do on its own. GNAM’s member school in Brazil is FGV Escola de Administração de Empresas de São Paulo Brazil. GNAM member schools have worked cooperatively on a variety of projects that cumulatively have reached thou- sands of students. Through Global Network Weeks, students pursue intensive study at another Global Network school and gain exposure to new business environments. GNAM offers online for-credit courses that enable students around the world to learn from faculty experts and collaborate on team projects. Read more about the program.