Lorem Aminathia, the first South Sudanese graduate from Yale College, returned to campus this past October to host an event where he discussed his educational and entrepreneurial prospects post-graduation. During the event, Lorem presented the history of South Sudan and explained his experiences of losing his parents and being displaced due to the decades-long civil war in the region. These experiences coupled with the unique educational journey that eventually led him to Yale College have inspired Aminathia’s current project, to create the Kenyeti Academy. In his reamrks at the event, he said, “Kenyeti Academy will exist as a much-needed educational facility in South Sudan centered around paving a new educational future for the country’s young people.”

Aminathia intends to complete a regional tour appearing alongside former Yale Dean of Undergraduate Admissions, Jeff Brenzel, to explain the goals of Kenyeti Academy as well as asking for assistance with the project in whatever capacity audiences are capable. During the October event at Yale, he noted that he intends to officially launch the K-12 school in February of 2024, and will spend time between now and January of 2024 laying the groundwork necessary to embark on this project. He is currently seeking funding partners to support this work and said he has already successfully raised a significant amount in seed money.

The building blocks for this project are already well underway according to Aminathia as the project has already acquired land near the capital Juba city center as well as securing the support of One World Network of Schools, one of the world’s foremost school start-up consulting organizations. Aminathia also said he hopes this project will “help shape the educational quality of the country where less than7% of primary school children know how to read.” Despite disparate educational trends, Aminathia is optimistic. He said, “No one can pretend that the path […] is clear, the conditions stable or the challenges less than severe. I am not afraid of these circumstances. I have faced them all my life.” 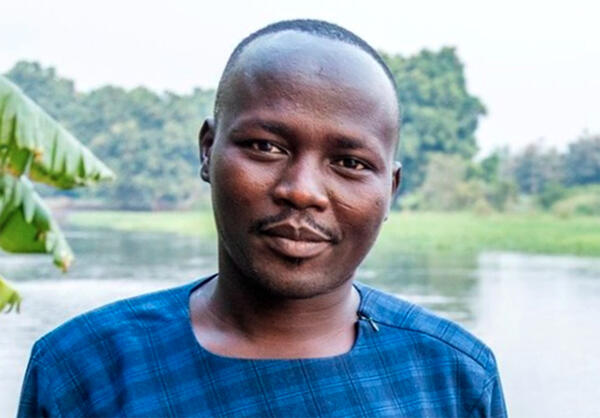