Friedland is an international expert on HIV/AIDS and tuberculosis (TB). He began to work in Durban, the largest city in KwaZulu-Natal province, South Africa, to introduce the integration of HIV and TB therapies in the early 2000s. 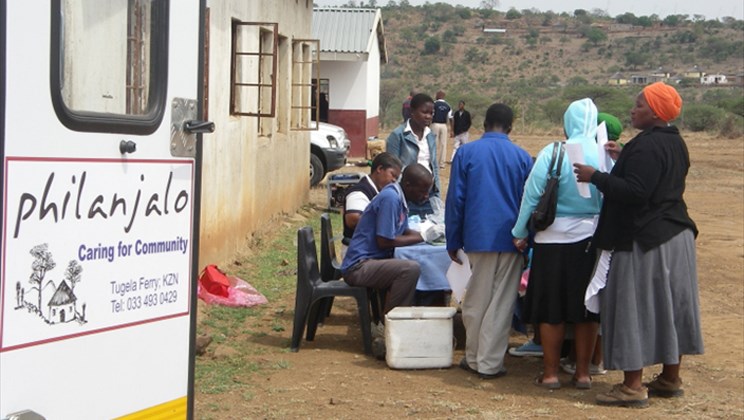 Community-based screening for HIV and TB in rural KwaZuluNatal

“Both epidemics are staggering and their collision in South Africa is among the worst in the world,” said Friedland. “But they were treated as separate disease entities and both had very poor outcomes; it made sense to attempt to integrate their prevention, care and treatment to improve the outcome of both diseases.”

He reasoned that in addition “this could be a way to overcome policy barriers and delays and bring antiretroviral therapy (ART) into use in South Africa.”

In 2001 while on a sabbatical leave from Yale School of Medicine (YSM), Friedland worked with South African colleagues in the city of Durban and together, they became the first to successfully study and demonstrate the benefit of HIV/TB integration. He then chose to test and expand the integration strategy to a remote rural location. 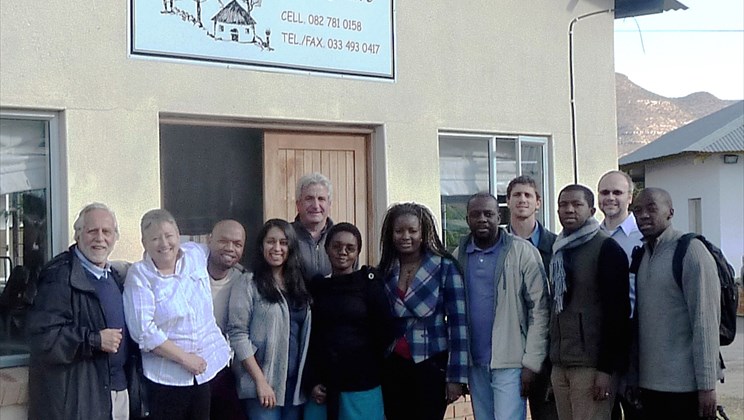 Friedland collaborated with Anthony Moll, MBChB, a ‘gifted’ South African clinician working in rural Tugela Ferry and founder of Philanjalo, a local NGO caring for people with HIV, but without ART access. They performed a study showing that the HIV and TB integration strategy could be successful, even in a remote rural area. As a result, Tugela Ferry was chosen by the Department of Health in 2004 as the first public site in South Africa for the national ART roll out program. Since then approximately 20,000 Tugela Ferry residents have been initiated on life saving and life prolonging ART. 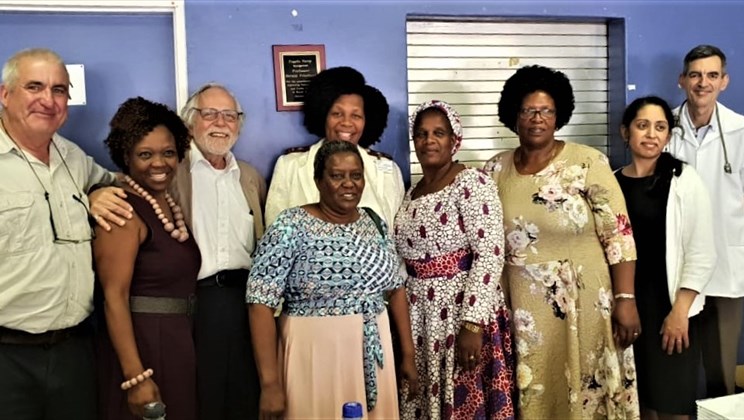 Sheela Shenoi, MD, MPH , assistant professor of medicine (infectious diseases), started working with Friedland and Moll in rural Tugela Ferry 10 years ago and has continued and creatively expanded their efforts. She considers Friedland her mentor and says he has been ‘fundamental to her career.’

“A large part of the work that Dr. Friedland and I, along with Dr. Moll and our other local colleagues and Yale trainees is working to improve diagnosis, access to care and treatment for patients with both HIV and TB,” explained Shenoi. “We also work to support and keep patients in treatment. Over the past few years, we’ve been able to focus more on prevention of HIV with PreExposureProphylaxis (PrEP) and prevention of TB with isoniazid preventive therapy (IPT). In addition, we are looking at innovative ways to expand the work of community healthcare workers to implement these prevention tools more successfully in rural Tugela Ferry and beyond.”

The ceremony honoring Friedland for his work in Tugela Ferry was attended by present and past local doctors, nurses and other healthcare workers who have worked diligently to improve the lives of people living with HIV and TB. It included moving story-telling and joyous traditional Zulu singing and dancing and celebration of the progress that has been made. As part of the ceremony, a plaque honoring Friedland’s contributions was unveiled and he was entitled as a mKhulu, a “wise elder.” 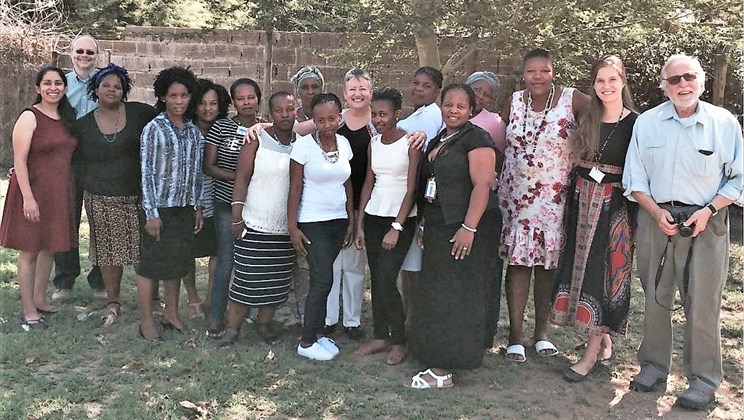 ‘With Shenoi’s skillful and committed leadership in place,’ Friedland is able to participate in several research projects addressing HIV and TB in Tugela Ferry and in urban South Africa and is supported by charitable research foundations and the NIH. He is a visiting professor at the Nelson R. Mandela School of Medicine of the University of KwaZulu-Natal in Durban, South Africa, and the Mailman School of Public Health of Columbia University. In addition to Friedland’s work in South Africa, he is credited for shaping AIDS treatment through his research while at the helm of the AIDS Program from 1991 - 2010 at YSM and Yale New Haven Hospital. The work of his team presented the first convincing evidence of lack of transmission of HIV by close personal contact, defined the predictors of HIV transmission and natural history of HIV disease among people who inject drugs and the risk of reactivation of tuberculosis among those co-infected with TB and HIV. 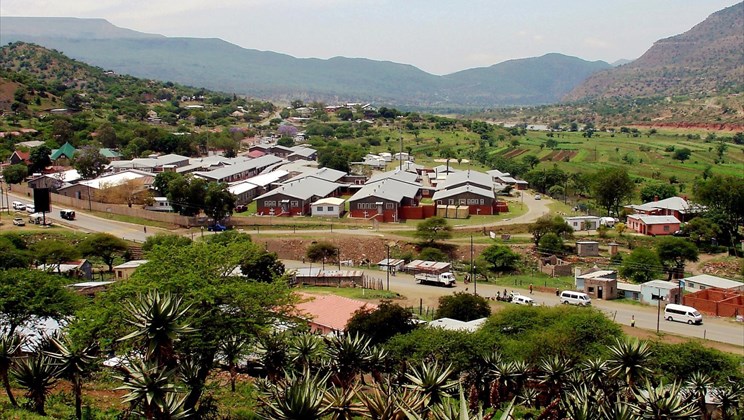